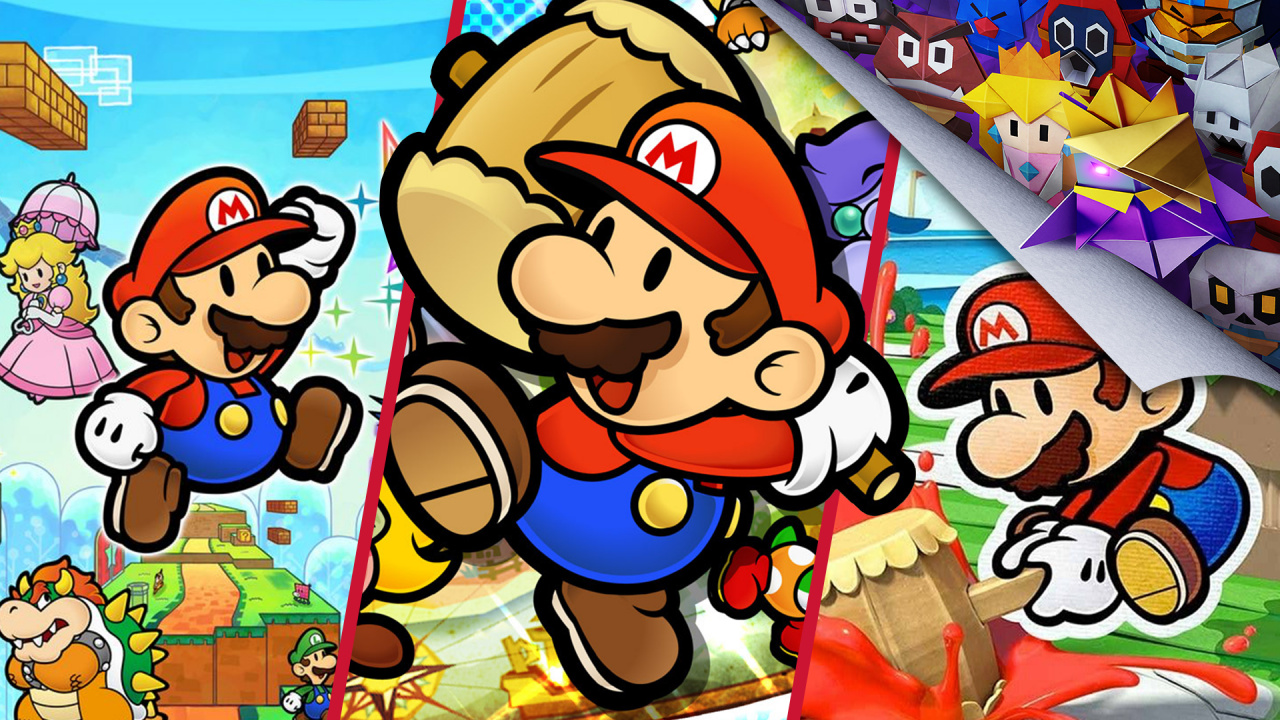 A look back at all six games in the series.

This week sees the release of Paper Mario: The Origami King, the sixth game in the Paper Mario series and the first to arrive on Switch. As our review explains, it’s a thoroughly entertaining entry and one that’s well worth playing, even if the combat system is a bit questionable. The paper-like protagonist has mainly appeared in his own games, but did make a major appearance in Mario & Luigi: Paper Jam as his own distinct entity. Does this mean Paper Mario and Mario are technically different people? You’ll have to ask Nintendo.

Since we’re the nostalgic type here at Nintendo Life, this feels like the perfect time to take a look back at the Paper Mario series as a whole, in order to see how far the franchise has progressed. We suppose you could say that we’re going to go ‘flat out’ in exploring the series history, but we wouldn’t say that. We’re above jokes like that.

Read the full article on nintendolife.com

Inside the Creation of Tetris Effect’s Original Soundtrack, Out Today

The Definitive Version of Star Wars Episode I: Racer Hits PS4 May 12