How to get Destiny 2 Outbreak Perfected: quest steps for unlocking the Exotic pulse rifle 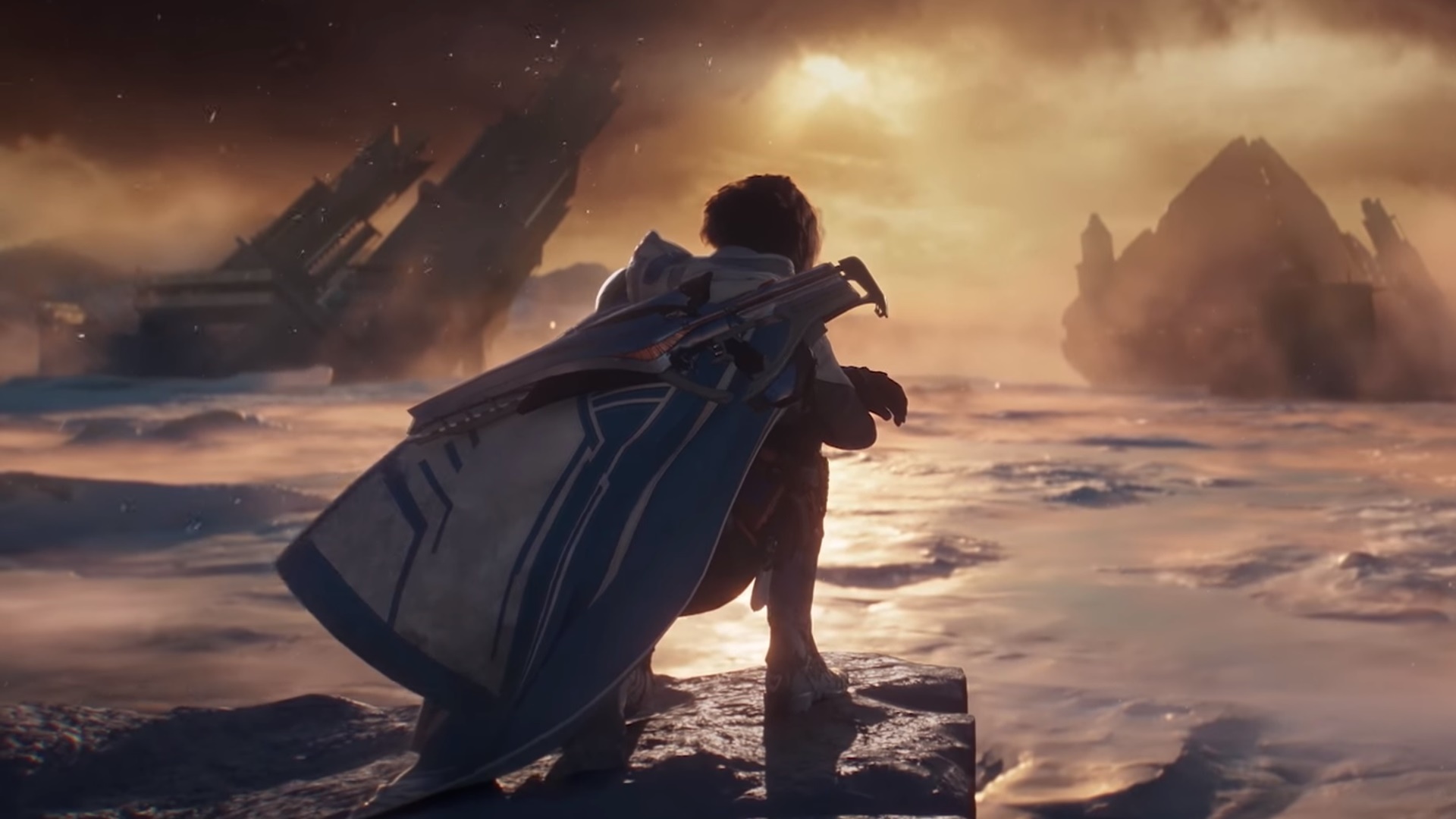 How do you get Destiny 2 Outbreak Perfected? Anyone with an eye on Reddit will surely be wondering. Players started to discover the quest steps for the revamped Outbreak Prime when Bungie deployed its 2.2.2 update. There’s quite a bit to do here, but it’s not nearly as complicated as the quest to get Outbreak Prime in the first Destiny, which involved using binary inside the Wrath of the Machine raid to open several doors, alongside more math-oriented quest steps.

Throughout this guide, we’ll fill you in on how to complete the quest steps, where to find the nodes, and how to, hopefully, fix an issue with getting the quest that a lot of players are having. Now everything is laid out, here is how you can get the Destiny 2 Outbreak Perfected.