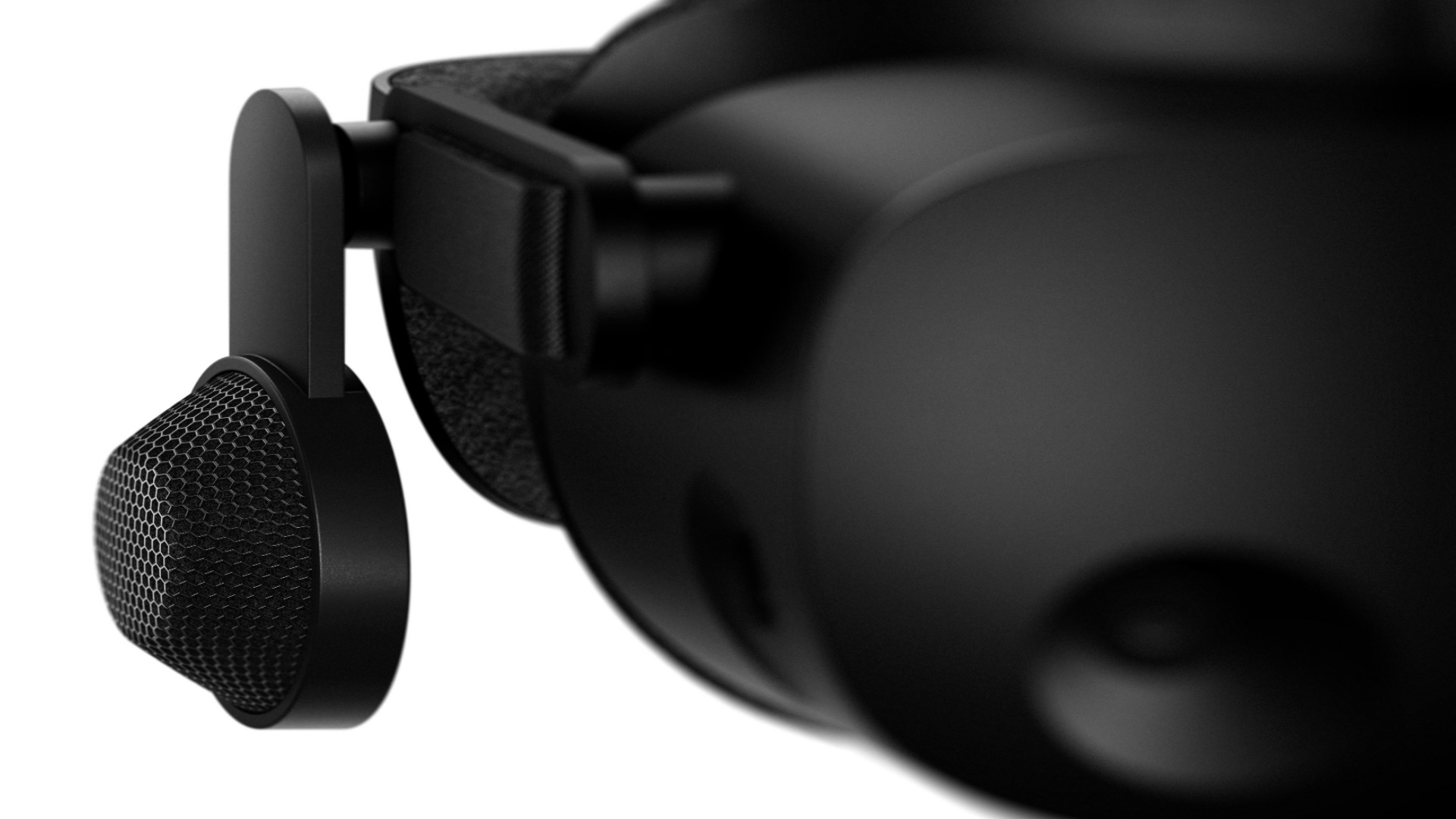 About two months ago HP released a teaser for an upcoming VR headset made in partnership with Valve and Microsoft. Today the company has officially unveiled this new head-mounted display (HMD): the HP Reverb G2. And boy does it look impressive, especially for us gamers.

HP says this is the “highest resolution VR headset among major vendors”, and at 2160 x 2160 per eye (4320 x 2160 total) this is technically true despite it still being at the same resolution as the original HP Reverb. But what’s more exciting than the resolution is the new hardware going into this thing. It seems like HP has taken lots of inspiration from Valve in this partnership, and has Valve-designed hardware to show for it.

We think the Valve Index is currently the best VR headset for gaming on the market, and any tech that can be taken from this ‘as close to next-gen as you can get’ HMD and placed on HP’s new Reverb G2 can only be a plus – especially for the low price of $599, which is what the Reverb G2 will retail for.

EverWild asks you to coexist with an absolutely gorgeous natural world