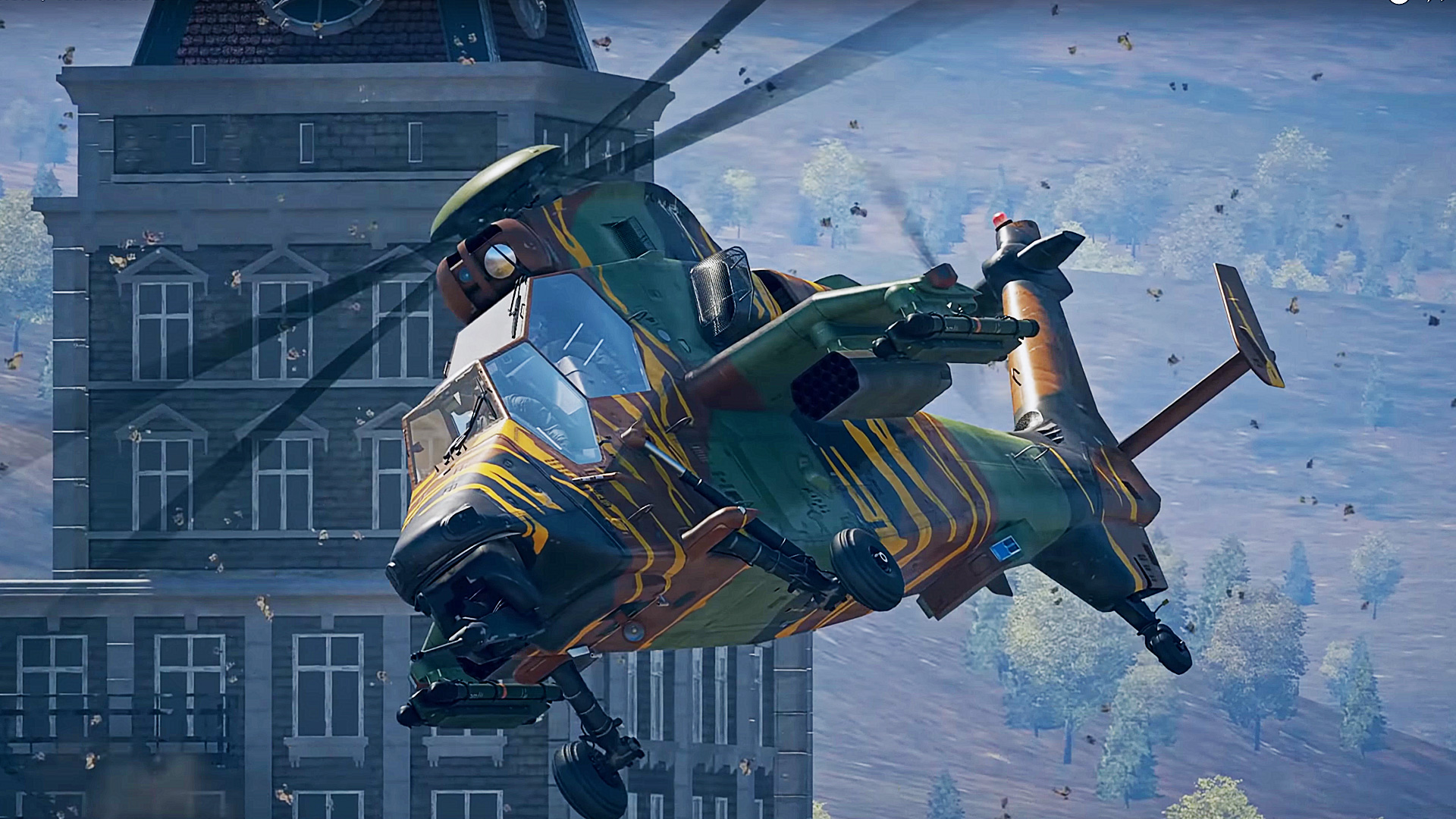 Helicopters and ground vehicles in War Thunder have a bright future ahead of them. That’s thanks to the new Night Vision update that adds thermal sights and night vision. These darkness-nerfing devices enhance the visibility of objects in low-light conditions, helping you track targets even after the sun goes down.

True to form, developer Gaijin didn’t just turn everything green and call it a day. Instead, it’s tried to represent the broad array of alternative vision modes military vehicles actually use in real life. Take, for example, those aforementioned thermal sights, which highlight heat signatures in various shades of white depending on their intensity. This means you can track radiation from engines and exhaust systems on armoured vehicles, as well as the gradual warming of tracks and wheels as they drive around.

As a response, tank drivers can turn off their engines to cool them down and reduce thermal visibility. And, if you’re operating an anti-aircraft gun, thermal imaging equipment is able to detect the intense heat (300 degrees celsius and above) from jet engines at extreme distances. Hot stuff.

Minecraft village guide: how to find a village in Minecraft